This program is entirely dedicated to Ludwig van Beethoven and his piano sonatas from different periods of life, including his first and last sonatas.

This concert includes a short presentation about each piece and sometimes a small interaction with some listeners. 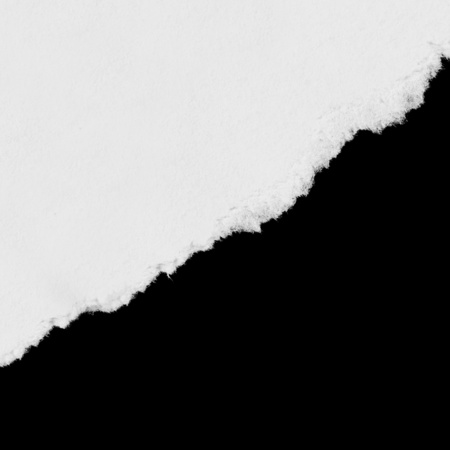 This program is built on the contrast of two eras, two philosophies,
but united by the scale of deep musical thought, opening up a space of harmonies, contradictions and discoveries

From the early age Sofia was very much into discovering how the context may affect the perception of a musical work.
In particular, playing with contrasts of styles and moods during a concert, it can quite significantly change the impression of a particular musical piece. Bach, sounding at the beginning of the concert, will be perceived eight differently than Bach, sounding after a whole bunch of dissonances by Prokofiev and passionate Scriabin. 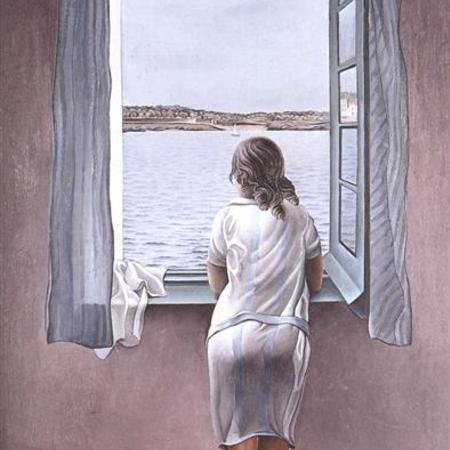 This is one hour piano recital consisted of different arrangements of Russian ballet music including the famous "Nutcracker" of Tchaikovsky, "Romeo and Julliet" of Prokofiev and other beautiful transcriptions.

This concert includes a short presentation about each piece
and sometimes a small interaction with some listeners. 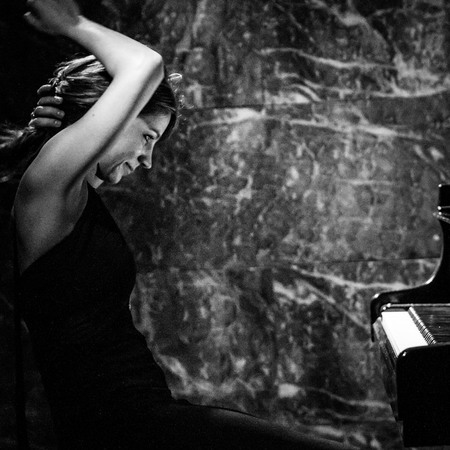