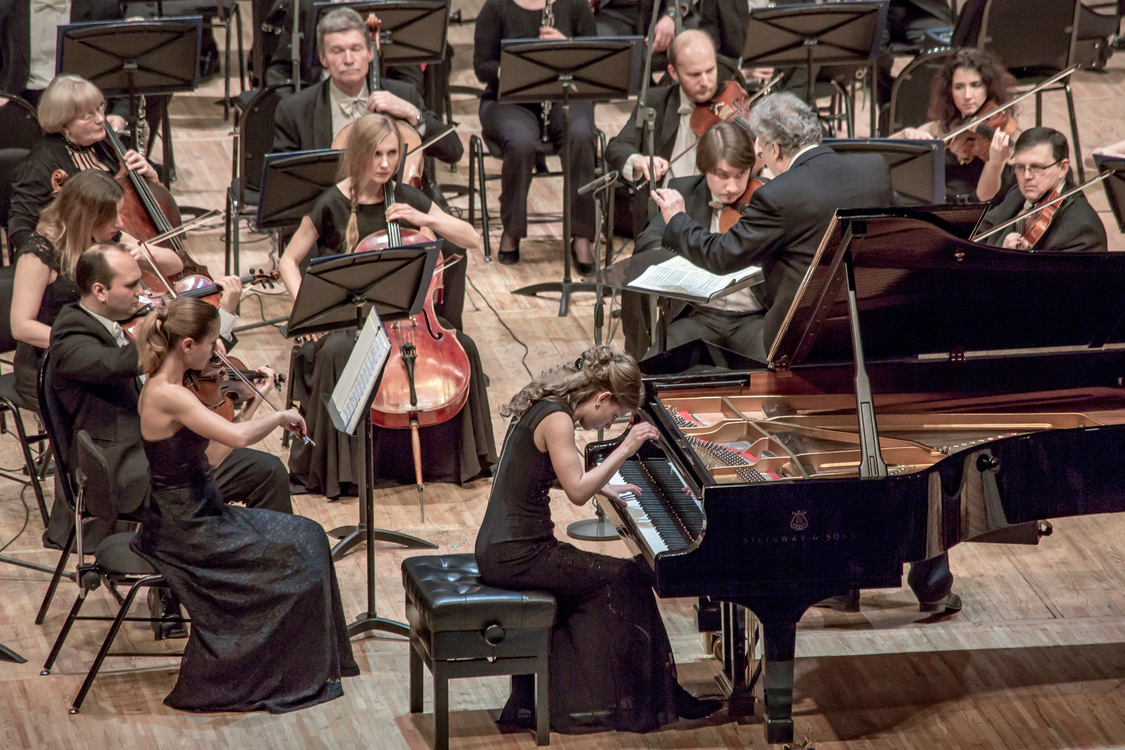 Sofia is constantly engaged in concert activities, always expands her repertoire as a solo pianist as well as being very passionate about chamber music. She is specializing on vocal music (mainly lied repertoire); and also on cello repertoire, touring a lot with different cello players, having in her repertoire an substantial amount of works written for piano and cello. 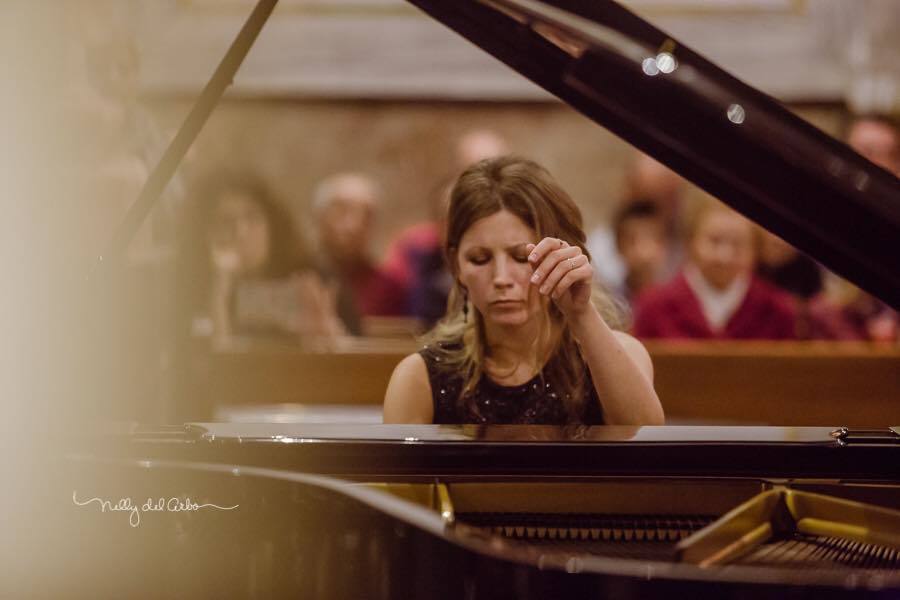 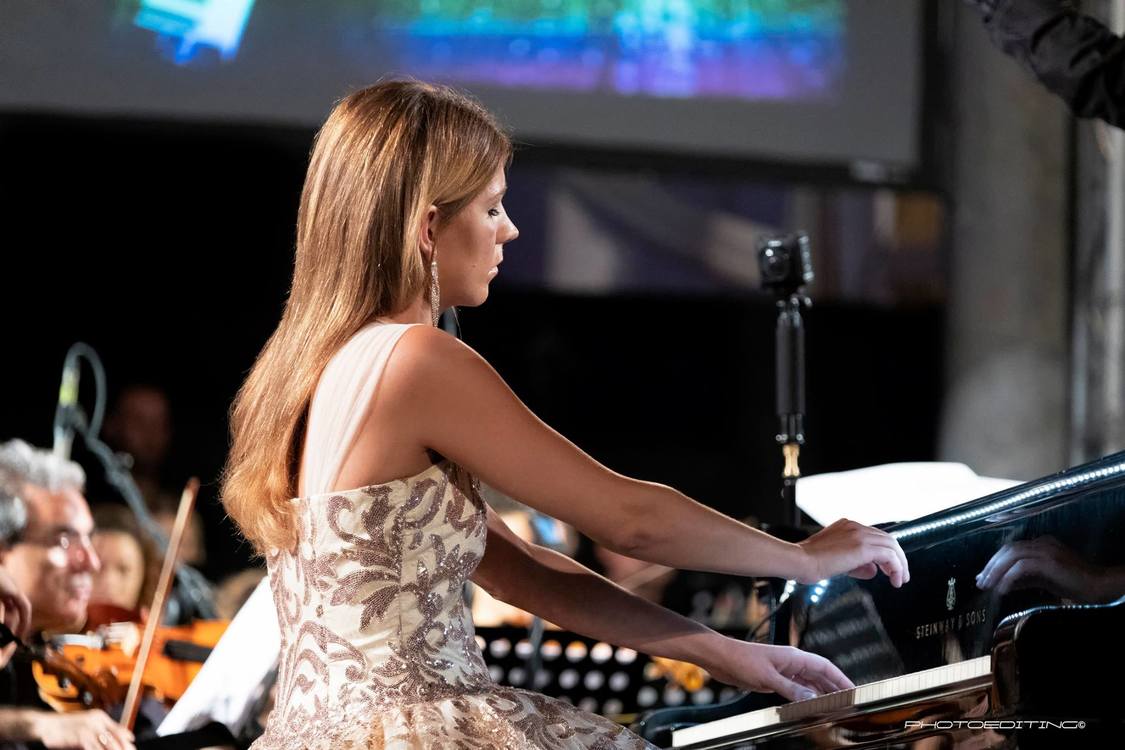 In 2017 Sofia produces her first CD called “Reverie”, paying tribute to the centenary of the death of Claude Debussy. Her next CD project called "Paysages" is a wonderful kaleidoscope of various masterpieces from different time frames, from Bach transcriptions, works of Schubert to Barber, Mompou, Shostakovich and others .
Currenly Sofia is also working on a new CD with her duo partner Aleksandra Kaspera (cello) with remarkable pieces of great Russian composer Nikolay Myaskowsky. 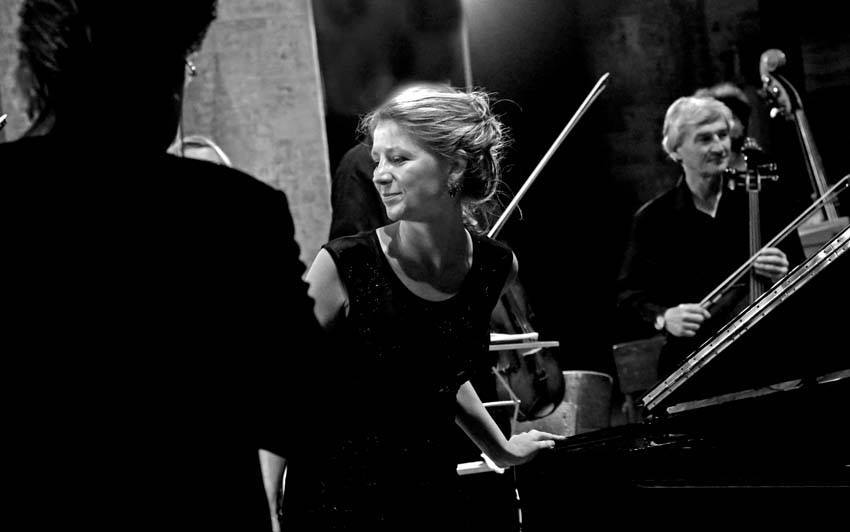